Mia Michaels is an American choreographer best known for her judging and contemporary choreography on the TV show So You Think You Can Dance (SYTYCD). She has worked with musical artists such as Celine Dion, Madonna, Tom Cruise, Ricky Martin, Gloria Estefan, and Prince. In 2005 she choreographed Cirque du Soleil's world tour, "Delirium" as well as Celine Dion's Las Vegas show "A New Day..." for which she was later nominated for Emmy. In 2007 she won an Emmy Award for Outstanding Choreography for her "Calling You" routine on season 2 of So You Think You Can Dance; she won again in 2010 for her work on season 5. She was a main judge of So You Think You Can Dance together with Adam Shankman and Nigel Lythgoe for season 7. She choreographed the dance sequence of "Get Happy" in Season 7 Episode 15 of the "House" episode "Bombshells"

Mia’s choreography for Celine Dion’s "A New Day" under the direction of Franco Dragone at Caesars’ Palace in Las Vegas has received stunning reviews. The show features a cast of 50 dancers. Currently her work can be seen on Cirque du Soleil’s first touring show, Delirium, which premiered March 2006. She has also created works for numerous recording artists including Madonna, Ricky Martin, Gloria Estefan, Anna Vissi, and Prince.

On television, Mia is a judge and contributing choreographer for the Fox television show (and touring company) “So You Think You Can Dance.” Mia won an Emmy award for Choreography on a Television Series for her work “Calling You” on SYTYCD. Other work in film and television includes “Cool Women” for AMC/DreamWorks Television and award winning commercials for Mike’s Hard Lemonade, Bacardi, Coldwell Banker, and Ziper.

On October 14, 2009 Mia Michaels cryptically announced via her Twitter account that her status on SYTYCD was changing. She tweeted “I AM OFFICIALLY AN ADORING FAN OF SYTYCD….THANK U FOR 5 WONDERFUL YRS,” then she followed up with, “THANKS SYTYCD AND LOOK FORWARD TO WHATS AHEAD FOR ME…LOOKOUT WORLD!!!!!” The show’s executive producer, Nigel Lythgoe confirmed on October 15, 2009, Michaels’ immediate departure from the show. Lythgoe thanked Michaels for her assistance during the auditions phase of season 6 which was being broadcast during the fall of 2009. He also made it known that Michaels was welcome to return to the show at any time during season 6 or in subsequent seasons. Michaels later revealed she left the show to participate as a choreographer for the Canadian, UK and Australian versions of SYTYCD. In addition, Michaels shared she was moving forward on several other projects, including her own choreography show, participating in a documentary/reality show, working on a clothing line, and working on a book deal. Michaels did choreograph a routine for So You Think You Can Dance Canada's second season finale on October 25; the theme of the piece evoked her choice to depart the franchise. During rehearsal in Toronto, she injured her back and could not be present for the live performance. On January 25, 2010 The New York Post claimed she was returning to SYTYCD for season 7. Michaels confirmed it via Twitter on January 28.

She will soon be seen on the big screen in the new motion picture Move, directed by Kurt E. Soderling and Melinda Songer, due in 2012. She plays herself in the film along with others like Tyce Diorio, Paula Abdul, Wade Robson and Nigel Lythgoe. 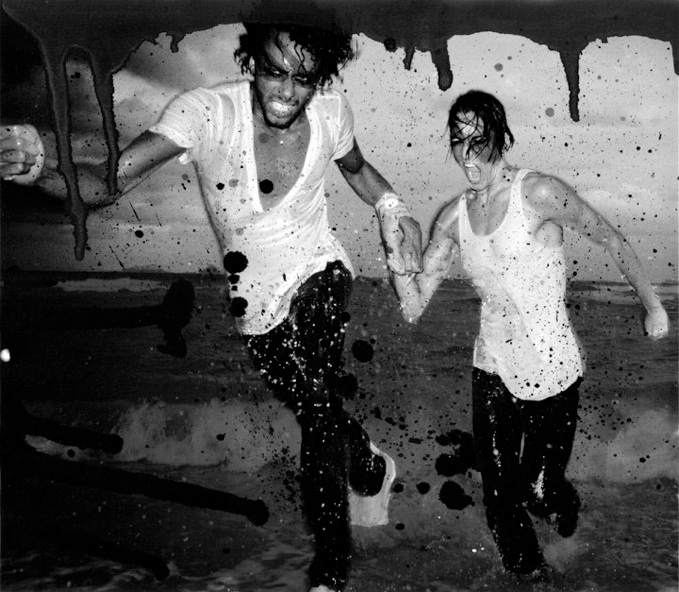 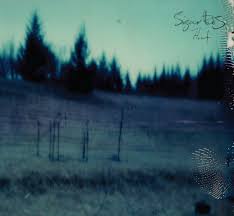 yep she is indeed!