Grimes is a young and vibrant additive in the world of the arts where he is heavily making his mark in Tap and Hip-Hop/Street Jazz. On numerous occasions, he has danced alongside legends such as Wynton Marsalis Gregory Hines, Ben Vereen, Jerry Lewis, Fayard Nicholas and also performed for Barack Obama and Ted Kennedy at the Kennedy Center.

Grimes has toured with Musical legend, Mariah Carey, under the choreography of Marty Kudelka, and danced for artists such as Common, Salt-n-Pepa, Envogue, Busta Rhymes and the Roots. Jared's theater credits include, Twist directed by Debbie Allen, Scottsboro Boys (Workshop) directed by Susan Stoman, Pure Country directed by Peter Masterson, Babes in Arms at the Goodspeed Opera House choreographed by Randy Skinner, Sammy, directed by Debbie Allen, Vaudeville directed by Chris D'Amboise, and Broadway Underground directed by himself. Grimes has appeared in commercials for Coca-Cola, Subway, MTV and television shows such as CBS' "Star Search," "Showtime at the Apollo," ABC Family's "Dance Fever" and "The Jerry Lewis Telethon." 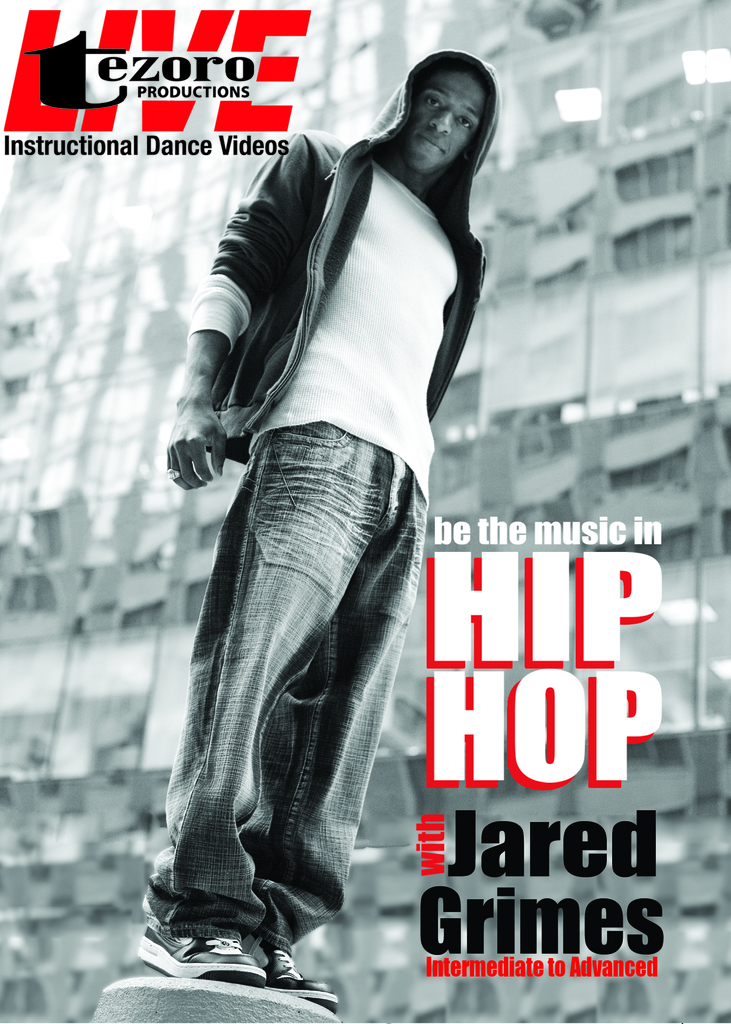 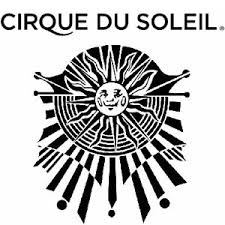 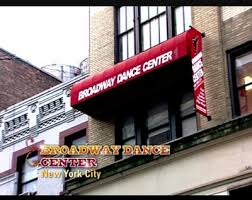 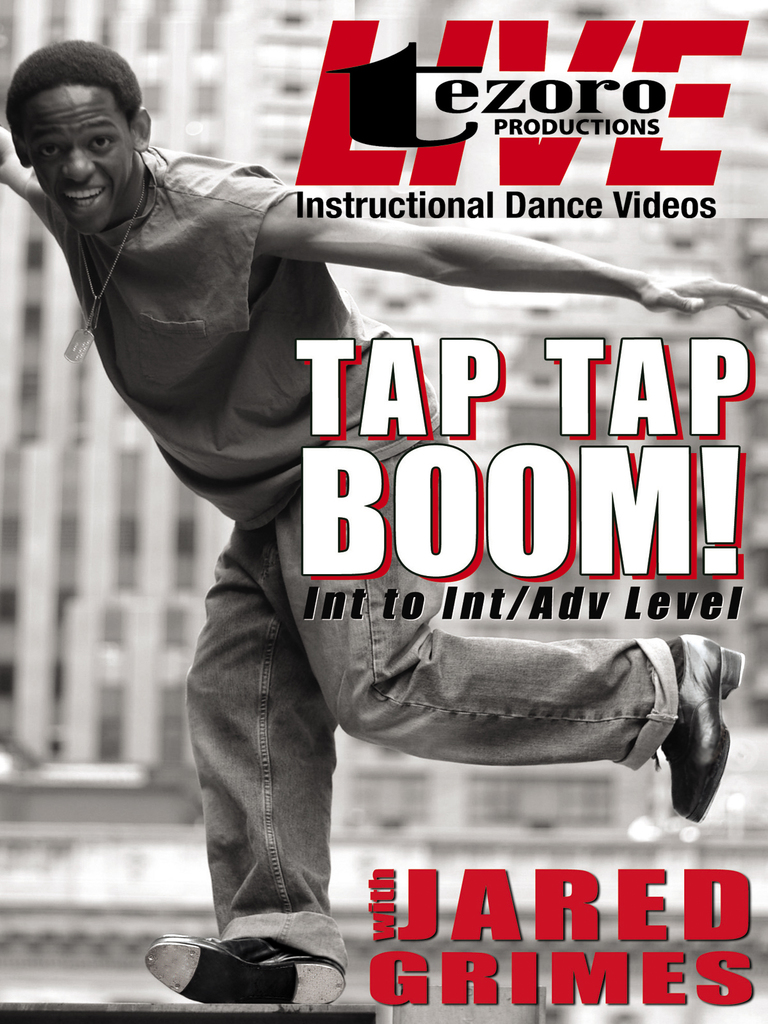 What do you do when you have your own company (T.A.D.A.H.), teach at one of New York's biggest dance studios, have performed all over the world with some of the hottest artists, have started your own show, and you're only twenty-three? You continue to dream big. That's what Jared Grimes does. Not only is he still active in his own tap and hip-hop dance career, but he's also busy fathering his own creation: Broadway Underground.

Movmnt: What's your dance background, and when and why did you decide you wanted to be a dancer?
Jared Grimes: I was exposed to it even before I was three, pretty much once I was out of the womb. My mom had a dance company when she was younger. I had no choice. I would have to go to classes and play with a little bouncy ball in the back of the room while she was teaching. Then you kind of mimic it or pick up stuff if you're interested in it as a young kid, and that's what I did. I did a little jazz movement, ballet movement, just like any kid who's trying to see what his mom or dad is doing.

Who or what inspires you?

My idol is Sammy Davis, Jr. All performers of old time who paved the way for young African-American performers today pretty much motivate me. I feel like this generation is kind of forgetting to realize we have a job in preserving our culture, and a lot of our culture has to do with performing and entertaining.

What do you do when you're not dancing, teaching or choreographing?
I play basketball. When you get so engrossed in an art form like dance, it's pretty much all you do eat, sleep, think and breathe. I feel like I'm always thinking about the next move. Outside of all of that, it's all about basketball. It's almost a rhythmic sport if you think about it. The dance world can sometimes be a brutal place. What's your advice for aspiring dancers or professionals who want to make the most of their careers?
Be original and always remain a student. What hurts people in the dance world is that they get heads, egos. They feel like they don't have to learn anymore or don't have to take class. The best choreographers are the ones taking other people's classes and getting new ideas. And be confident. That way, when you get a job, you can be paid for you as an individual, not you trying to look like somebody else.

In Broadway now, you’re not looking for the best script; you’re looking for what’s going to make money. In ten or twenty years but I feel like it’s going to happen sooner than that my job is to show people and show the world that raw talent still exists without fabrication, without being over-exaggerated. I want to create an industry, a foundation; an empire of true, genuine entertainment. That’s what Broadway Underground is. I’d like to be at least respected or looked at as a director who changed people or made people see entertainment from a different angle.