Ivan Improvs a dance for MOVE in New York...

Koumaev was born in Khabarovsk, Siberia, Russia and moved to Mill Creek, Washington when he was seven years old. He started dancing at age 11, after watching the film Breakin'.

In his younger years, Ivan was a part of "Cruz Control" in Seattle, Washington. He then moved to the Los Angeles area and graduated from Aliso Niguel High School,[1] where he was a member of the selective dance-related club, "Dance Appreciation." In his last year of high school, Ivan taught at local dance studio- South Coast Freestyle. In Los Angeles, Ivan is active in "Breed Team Boogiezone."[2] He has also appeared with Hannah Montana in two Disney Channel music videos.

Ivan also appeared on the second season of "So You Think You Can Dance." He made it to the top six, being eliminated in week eight. He has returned in season 8 as an "All-Star. 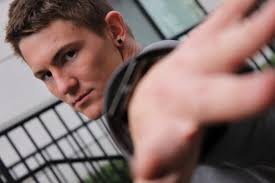 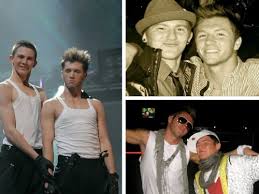 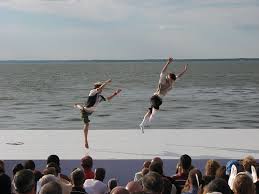