Chita Rivera shares her secrets of longevity.
Chita,(born January 23, 1933) is an American actress, dancer, and singer best known for her roles in musical theater. She is the first Hispanic woman to receive a Kennedy Center Honors award (December 2002). She was awarded the Presidential Medal of Freedom in 2009. MORE INFO BELOW: 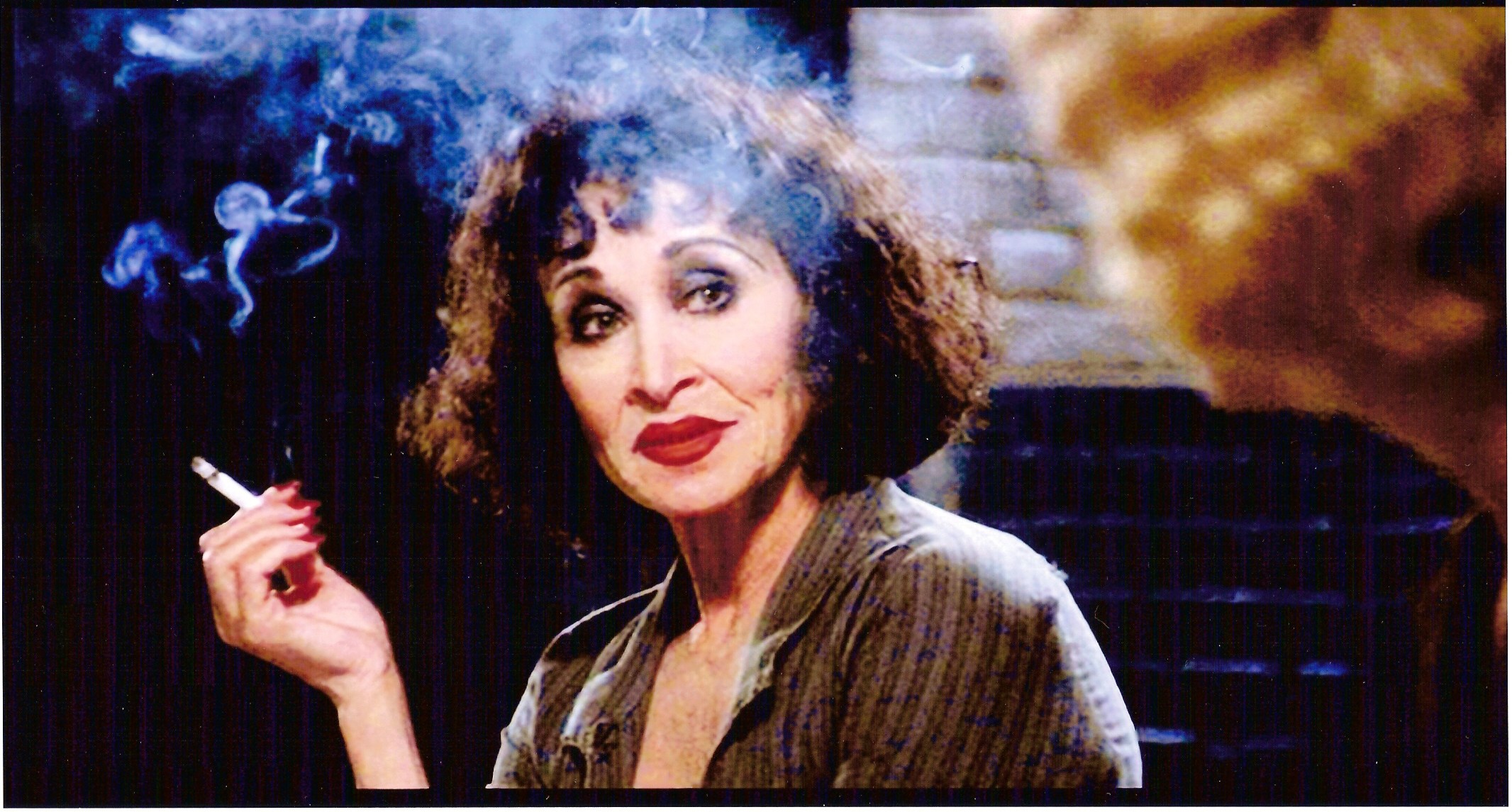 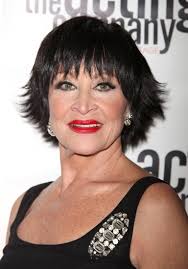 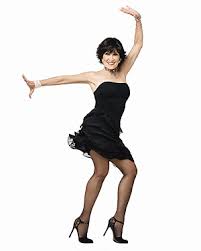 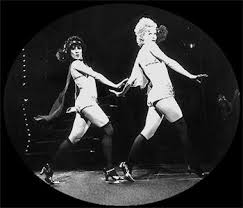 In 1952, Rivera accompanied a friend to the audition for a Broadway production of Call Me Madamand ended up winning the role herself. She followed this by landing roles in other Broadway productions such as Guys and Dolls and Can-Can. In 1957, she was cast in the role which was destined to make her a Broadway star, the firebrand Anita in West Side Story. (The role would bring fame and an Oscar to another Puerto Rican, Rita Moreno, in the 1961 film version). Rivera starred in a national tour of Can-Can and played the role of Nicky in the film adaptation of Sweet Charity with Shirley MacLaine. 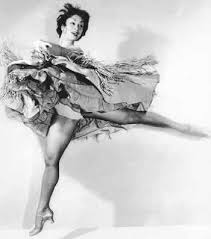 On December 1, 1957, Rivera married dancer Tony Mordente. Her performance was so important for the success of the show that the London production of West Side Story was postponed until she gave birth to the couple's daughter Lisa. In 1963, Rivera was cast opposite Alfred Drake inZenda. The Broadway-bound musical closed on the road. In 1975 she appeared as Velma Kelly in the original cast of the musical Chicago.

In 1984 she starred in the musical The Rink with Liza Minnelli and won her first Tony award for her role as Anna. In 1986, while performing in the Jerry Herman musical, "Jerry's Girls," Rivera was in a severe accident when her car collided with a taxi on West 86th Street in Manhattan. Injuries sustained included the breaking of her left leg in twelve places, requiring eighteen screws and two braces to mend. After rehabilitation, Rivera continued to perform on stage. Miraculously revitalized, in 1988, she endeavored in a restaurant venture in partnership with the novelist, Daniel Simone. The eatery, located on 42nd Street between 9th and 10th Avenue, was named after her, 'Chita's'. It soon became a significant attraction for the after-theater crowds and remained open until 1994. In addition to her ballet instructors, Rivera credited Leonard Bernstein and Gwen Verdon, with whom she starred in Chicago, as being people from whom she learned a great deal.

Rivera with president Barack Obama prior to receiving the Presidential Medal of Freedom, August 2009

Awarded the Presidential Medal of Freedom in 2009

She appeared in a filmed for the television version of the musical Pippin in 1981, as "Fastrada". In 1993, she received a Tony Award for Best Leading Actress in a Musical for her portrayal of Aurora in the Tony-award winning musical Kiss of the Spider Woman written by Kander and Ebb.

Rivera starred in the Goodman Theatre production of the Kander and Ebb musical The Visit as "Claire Zachanassian" in 2001. In 2008 she appeared in a revised production of the musical at the Signature Theatre in Arlington, Virginia, co-starring George Hearn.

On television, Rivera was a guest on the Judy Garland show. She guest-starred along with Michele Lee in a February 2005 episode of Will & Grace, and in December of that year, Chita Rivera: The Dancer's Life, a retrospective of her career, opened on Broadway. She received another Tony nomination for her self-portrayal. Though she was expected to reprise her role in a Signature Theatre staging of The Visit in Autumn 2007, that was later postponed to the following season. Instead, she performed at New York's Feinstein's At The Regency supper club in New York for two weeks. Signature Theatre's production of The Visit opened to rapturous reviews on May 13, 2008 and closed June 22, 2008. Rivera performed in a staged concert of The Visit as a benefit at the Ambassador Theatre on November 30, 2011.

Rivera had a cameo in the 2002 movie version of Chicago. Rivera guest-starred on Disney Channel's Johnny and the Spritesas Queen of All Magical Beings. The episode debuted on March 15, 2008. In August 2009, president Barack Obama awarded Rivera with the Presidential Medal of Freedom and in November of that same year, Rivera released her third solo album titled, "And Now I Swing" to rave reviews. In the 60's Rivera had recorded two albums, "Chita Rivera: Get Me To The Church On Time" and "And Now I Sing."

All I have to say is that I love this woman!

Thank you, Move TV, for sharing these special moments with the legendary Chita Rivera.